Ange Postecoglou believes Celtic are in a “much better place” than last Christmas after a “positive” year for the club.

Celtic lead the Scottish Premier League by nine points from Rangers after a near-perfect start of 17 wins from 18 matches.

In Postecoglou’s first season in charge, Celtic regained the title after winning the League Cup – and the improvement over the past 12 months was evident.

“You gauge where I was last Christmas and it was a really positive year for the club,” said Postecoglou. Sky Sports.

“We managed to win the league and started the season relatively positively as well. In terms of progression, from where we were last year, we’re in a much better space.

Highlights of the Scottish Premier League match between Celtic and Livingston

“Most importantly we gave our fans unforgettable moments. Every year you hope they will remember last year as a year to be remembered for the right reasons and I’m sure last year will.”

Postcoglou points to the 3-0 victory over Rangers on February 3 as a pivotal moment that changed the momentum behind the title challenge.

“It was an important match because tonight was the first time we got to the top,” he recalls.

“There was a lot of hype around the match, it was a game our fans were eagerly anticipating with the house full again. 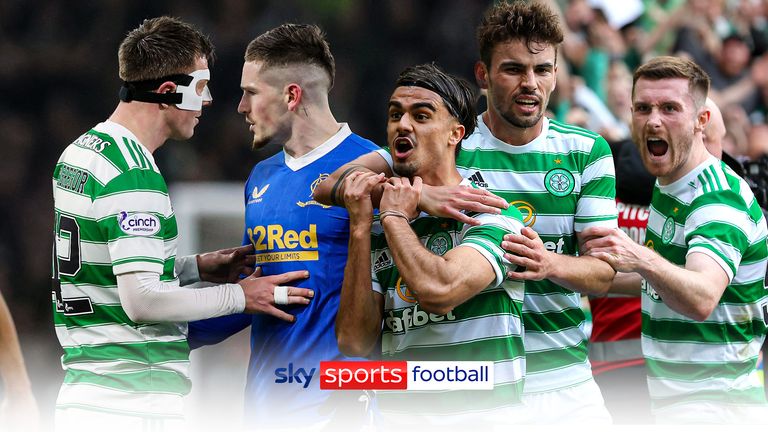 “With all that was at stake that night, it was important in the context of belief among the playing group and fans that what we hoped would happen had the potential to become a reality.

“You want to give your fans something to remember and that night in particular our fans will remember well beyond the length of a season.”

Despite this, Postecoglou was still pressing for more after suffering some “tough nights” in the Champions League finishing last in the group without a win. 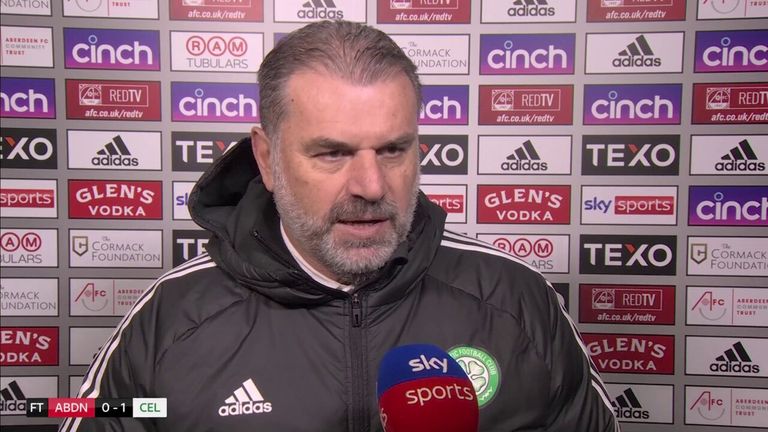 “There were definitely difficult moments. We had some difficult nights in the Champions League but it wasn’t a low point. From my point of view it’s a privilege to manage this football club even in the toughest times you still find that motivation keep doing the work you do “.

Wednesday, December 28: Match Hibernian and Celtic, the match eight in the evening