The government has launched a new 30-second TV commercial urging Brits to turn off their boilers, draw the blinds and turn off the lights to save money on energy bills.

By Tom Cotterill for Mailonline

The government has launched a new television advertisement urging Britons to turn off boilers and close blinds to help save energy.

The ad is part of Whitehall’s £18m ‘It All Adds Up’ public media campaign, which was launched earlier this month in response to the country’s energy crisis.

The 30-second advert is due to be shown from Tuesday on ITV, Channel 4, Channel 5 and other television stations.

In it, he tells the audience: “This is a 30-second ad. This isn’t long, but it’s long enough to do something that can save you money on your energy bills.” 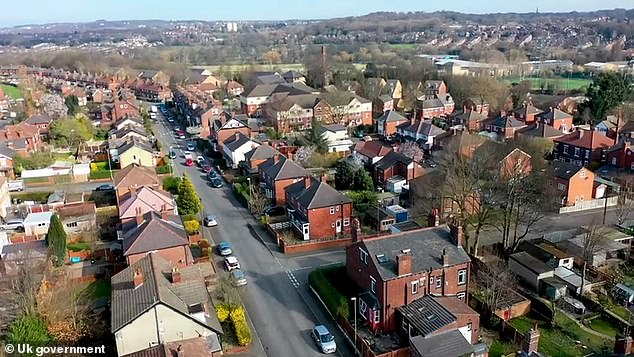 The ad is part of an £18m media campaign by the government, launched last week, amid soaring energy bills

Other tips in the £18m campaign invite the public to:

The news comes amid warnings that British households could see a £900 rise in energy bills from April.

Chancellor Jeremy Hunt has already warned that help with soaring household energy bills will end in 2024 – warning the public they should “change their behavior” and learn how to use less gas and electricity at home instead.

Speaking ahead of the TV news announcement, Business and Energy Secretary Lord Callanan added: ‘The government’s Everything Adds Up campaign to save energy is already getting important information to millions of households across the country, offering them simple, low-cost and no-cost advice. To lower their energy use and bills this winter.

“Simple steps can make a big difference in reducing bills, while keeping homes warmer and safer, and by launching this new TV advert more people will be in the know and savings will continue to increase for UK households.”

Last week the Energy Secretary released his own video on Twitter calling on Britons to do small things to help cut back on their energy use. 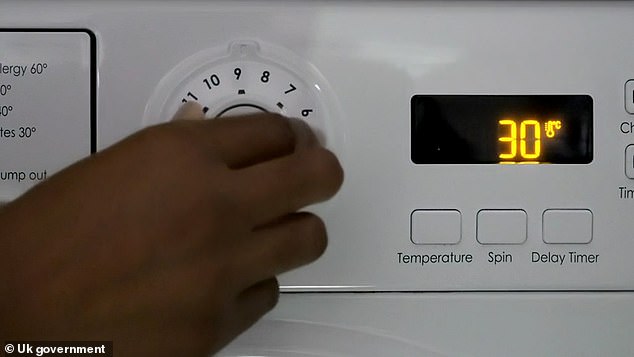 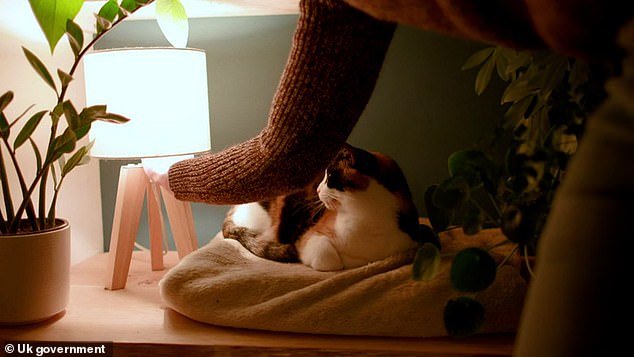 The 65-second video, which has been viewed nearly 750,000 times, showed the “Elf on the Shelf” doll plaguing Mr Shapps in his home as he tried to conserve energy.

Mr Shapps tweeted: I’m doing my best to lower my energy bills while keeping warm. Unfortunately, the Elf on the Shelf has other ideas…”

The video starts with the minister in the government He walks into his kitchen and notices that the lights are on.

“I definitely turned that off,” he says, before finding out his microwave also runs on mains.

Then the Secretary of Energy discovers an elf doll that is heard laughing in one of his lockers.

Later, Mr. Shapps is seen on the phone explaining how people can save money on heating.

Reduce boiler flow temperature to 60 degrees. It does not affect the temperature of your home. I did it that day.

But as the deputy was checking his boiler, he noticed that the temperature had risen again. Then he discovers a laughing elf doll sitting on top of the kettle.

However, Mr. Shapps has been criticized on social media for the video, with people calling it out “condescending” and “embarrassing”.

One of them said, “How your Excellency watches you walk around your million pound abode, advising people to put a bath towel over a mailbox to save money….with a smile on your face!”

He spoke last week during the launch of the Everything Adds campaign. ‘Nobody is immune to higher energy bills this winter,’ said Mr Shapps, ‘so it’s in everyone’s interest to use every trick in the book to use less energy while keeping homes warmer and staying safe.

For very little to no cost, you can save pounds. It all adds up, so I urge people to take note of the advice in this new campaign and follow the easy steps to lower your fuel bills.