‘When you sit down with a beer and eat chips, everything is simple’: VAR World Cup final official Tomasz Kwiatkowski responds to claims Argentina’s goal should not have stood – as he insists his side dealt well with “many tough decisions

By Arthur Parashar for Mail Online

A VAR official from the World Cup final joined the match official in responding to claims that Argentina’s goal should not have stood – insisting his side dealt well with “many tough decisions”.

Before Kylian Mbappe’s late equalizer forced penalties, Lionel Messi’s extra-time goal had put Argentina 3-2 ahead – but the French press were adamant they should not have stood.

L’Eqiuipe claimed – along with several on social media – that there were two Argentine players on the pitch at the time of Messi’s 108th-minute goal. 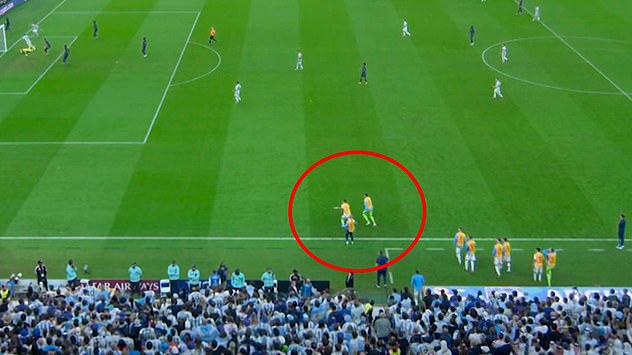 The French press and fans argued that Lionel Messi’s second goal in the World Cup final should not stand still as two Argentine substitutes appeared to enter the pitch before the ball entered.

But VAR official Tomasz Kwiatkowski defended his team’s decisions throughout the match.

There were six goals as there were many difficult situations in the crucial phase of the attacks.

I had three penalties dictated very well [referee] Simon Marciniak. I’ve had a couple of situations with a potential red card and a very difficult Marcus Thuram dive, and remember that sometimes a dive weighs in with a penalty.

In a savage appraisal of the pundits, he added, ‘When you’re sitting in a warm chair, drinking beer and eating fries, everything seems simple, dealing with the criticisms leveled against the refereeing of this final. 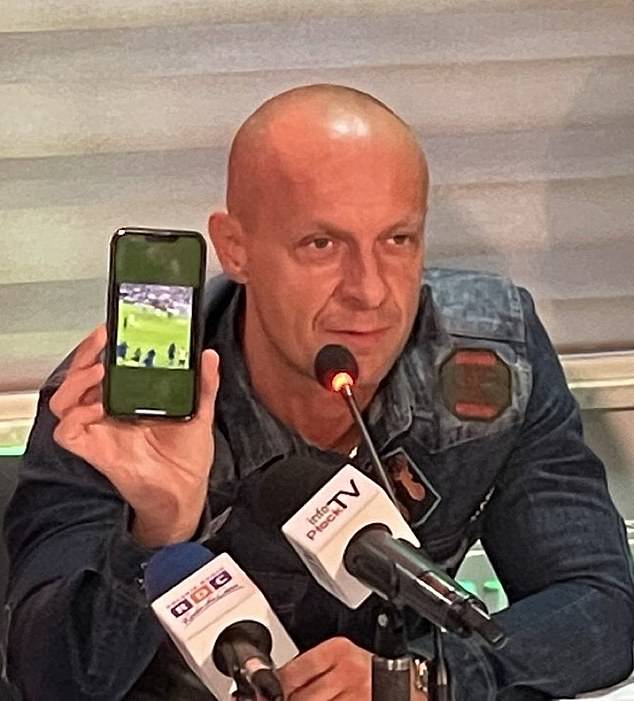 It comes after referee Shimon Marciniak responded to the claims and showed two French players on the field when Mbappe scored.

“In addition to the situations you mentioned, I checked a lot of little things to help. Maybe, for example, a quick reference to a number or a little hint about a decision.”

His honest comments come after referee Marciniak broke his silence on the matter.

During a press conference, as reported Zack Lowe The Polish referee pulled out his phone with a picture he says was at the time Kylian Mbappe scored one of his three goals against Argentina.

“The French did not mention this picture, as you can see how there were seven Frenchmen on the field when Mbappe scored,” he said. 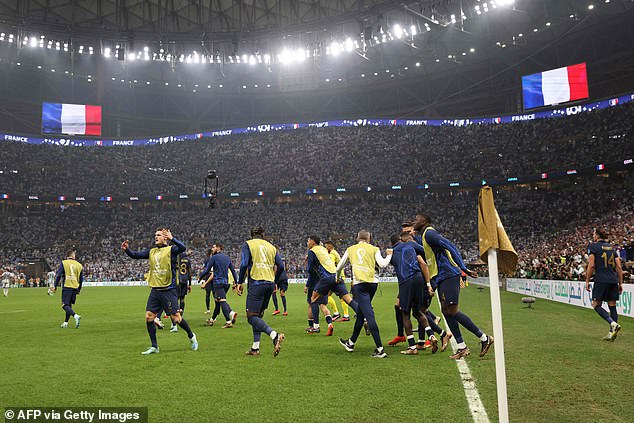 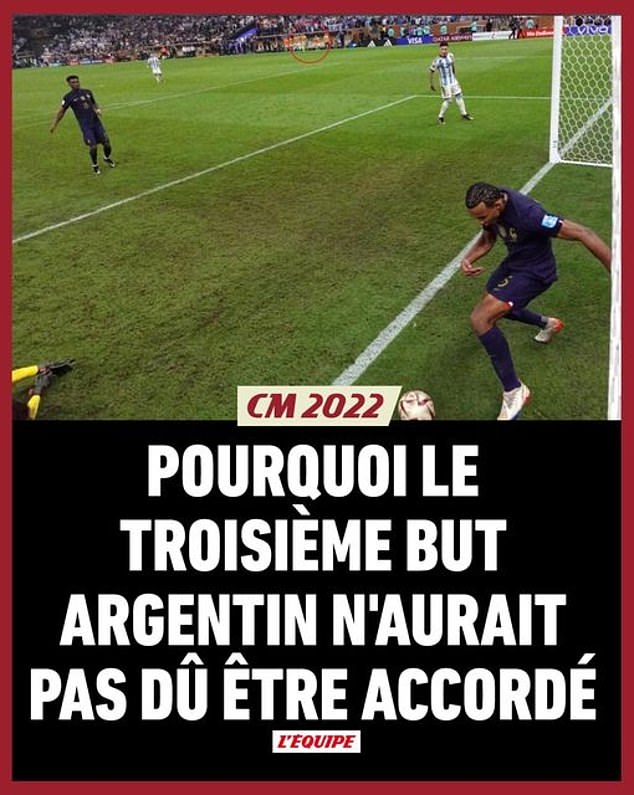 The controversial moment arrived in the 108th minute as Lautaro Martinez played on goal. Hugo Lloris saved his efforts well, but Messi was on hand to take advantage of the rebound from close range.

Under the headline of L’Equipe: “Why Argentina’s third goal should not be awarded”, they claimed that “two emotionally charged substitutes” entered the pitch before Messi’s shot crossed the line which was “totally prohibited”.

They pointed out that Paragraph 9 of Law 3 of the Laws of Football states: `If, after a goal has been scored, the referee realizes before play resumes that an extra person was on the field at the time the goal was scored: the referee must not allow the goal if the extra person : a player, substitute player, substituted or sent-off player or official of the team that scored the goal; The play must be restarted with a direct free kick from the place where the extra person is.